Night in Tunisia by Dizzy Gillespie arranged/performed by Tom Toyama with the CMPR Percussion Ensemble
http://www.youtube.com/watch?v=OCQ6n63iQ4A

He also performed at the 2006 & 2010 Festivals Internacional de Percusión in San Juan, Puerto Rico and was recently at the 2010 Ecuador Jazz Festival in Quito and Cuenca and at the 2011 Llanos Percussion Festival in Venezuela. 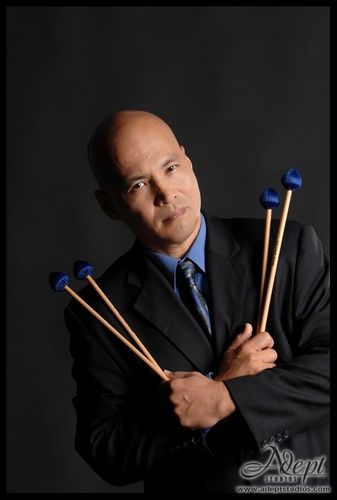 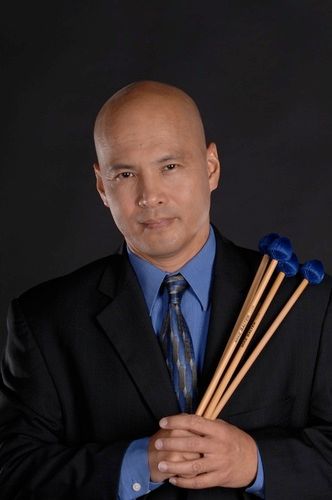 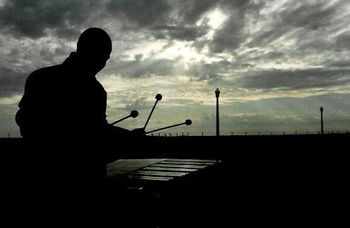 Here you can select 4 jazz tunes that feature Tom Toyama's performance and or compositions from the Audio Player.