Toyama was born in Okinawa, Japan and raised in childhood in Okinawa and later years in Hawaii.

Throughout its history, the Ryukyu Kingdom of Islands (of which Okinawa is a part of) had influences from the cultures of countries that would trade with it. This includes Japan, China, Korea, Malaysia, Phillipines, and other Southeast Asian countries. However, even with the influx of foreign influences, Okinawans still developed languages, music and cultural traditions that are distinctly their own.

From his childhood in Okinawa, Japan, Toyama received kempo martial arts training from his Okinawan father. He later studied and practiced the Chinese martial arts of kung fu and taichi.

She also brought her son to her flower arranging lessons where he observed her doing ikebana, the Japanese art of flower arranging. He would go to the Okinawa city of Naha with her to select and buy flowers. Upon returning home he would watch how his mother would, with care and focus, trim and place flowers within the space of the display.

Toyama's musical art form continues to be influenced by his Asian cultural heritage. 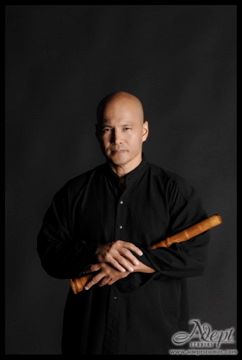 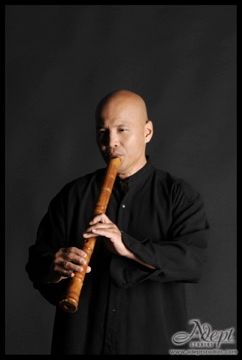 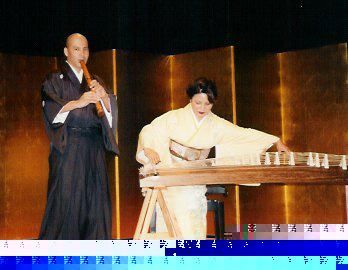 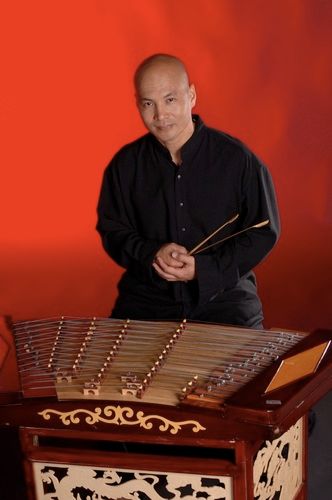 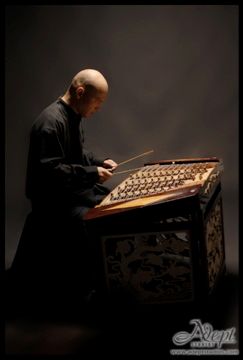 Welcome Jon:
Thanks for taking the time to listen.

Here are the 3 tunes that I would like Pat Metheny to hear for his upcoming Asian themed jazz album.

Please send me a short email with your feedback (positive and negative too.)

Please tell me the type of songs your artists including Pat Metheny are searching for. Next time I want to be better prepared with potential hit singles that are written for your specific artists.

Hope you enjoy the tunes.

Songs will play in the following order automatically.

2. Mieko's Dream by Tom Toyama/Juan Zambrano
Mieko's dream is about the immigrant mother's dreams of living a normal life in a new land, raising their family of children and retaining their Japanese identity & cultural heritage and respecting and appreciating the trials and tribulations of their parents and grandparents to make a better life for their children and grandchildren. This is tune is dedicated to my mother Mieko Toyama and her mother Mrs. Mente.
features Tom Toyama on vibes

3. Okinawa Hula by Tom Toyama
Okinawa Hula is about the migration of Okinawan and Japanese people to Hawaii in the early 1900s. This tune depicts the immigrants' new life in the islands of Hawaii, farming huge sugar cane plantations, hearing the beat of Hawaiian hula, and missing their families back home.